Putting the Ducks to Bed

After the successful Duck Race of Sunday 20th September, around 3500 plastic ducks who had raced needed to be sorted into boxes to slumber until they race again in 2016. 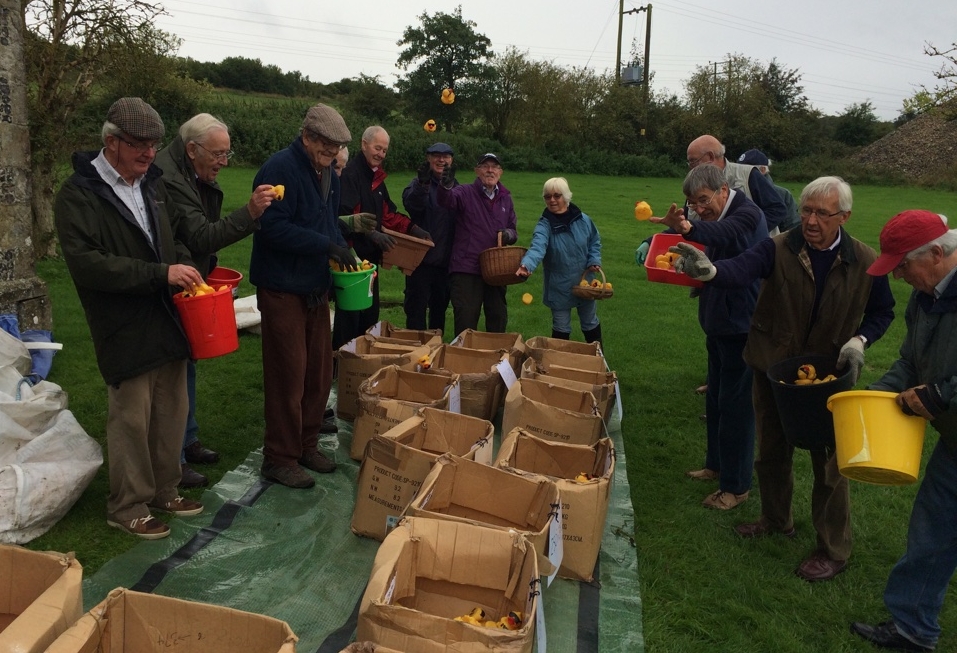 A team of 15 Rotarians, working with speed and accuracy, stood around 14 cardboard boxes at Milton Manor Farm, tossing the numbered ducks from huge white containers into their correct boxes: 0-250, 251-500.....3251-3500. A couple of hundred Corporate ducks received special treatment and, like the Royal Opera House, were accommodated in their own luxury box.

At one point it was discovered that two of the birds had clearly had a liaison, resulting in a happy event. 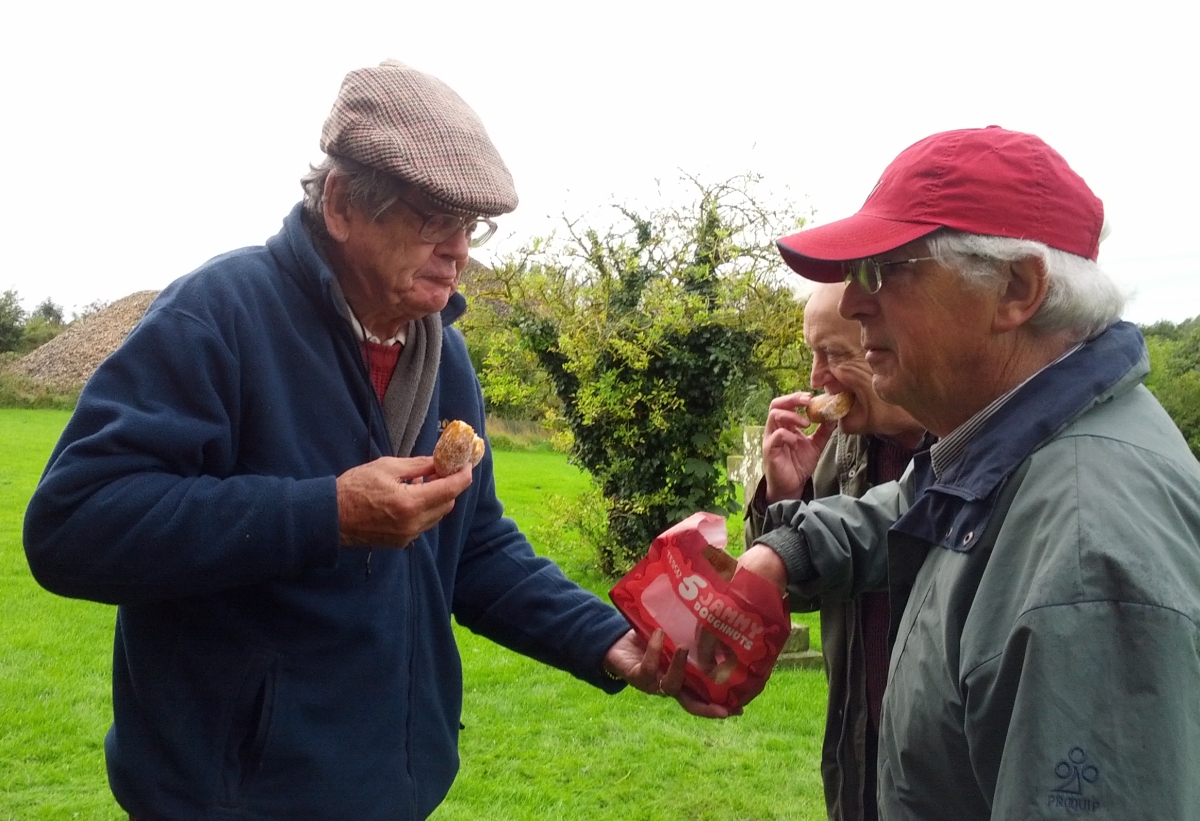 The task was completed in under an hour! Gill Dixon kindly provided the reward of coffee and doughnuts, here being enjoyed by John Hill and associates.