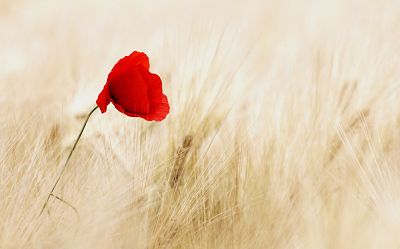 The three Rotary Clubs of Canterbury were represented at the Remembrance Day service in the Butter Market on Sunday with our President Elect Alan Mepstead laying a wreath on behalf of our club, Sunrise, and Forest of Blean.

Our Past Presidents Harry Cragg and Lewis Norris, in their capacity as previous Lord Mayors of Canterbury, were with the party of Civic Dignitaries. Other Rotarians joined the general public in remembrance.

Contingents of the British Legion, Army, Navy and Royal Air Force marched to the War Memorial and were joined by Cadets from each service as well as the Police Cadets, St Johns ambulance Brigade, and other local organisations.

A very moving service followed in the Cathedral.

With thanks to Alan Mepstead for details.